Projects – how they began

How it all began

Soon after the formation of the Trust in 2001 it was discovered the 15th Century East Window was falling out.  It was quite literally moving in the wind!  Our newly appointed but very experienced Church Architect, Julian Limentani, initiated us into the mysteries of faculties, grant applications and all the necessary processes that have to be gone through when dealing with a Grade 1 Listed Building.  Scaffolding went up externally and internally overnight and several brides were warned to include metal poles in their wedding flower schemes!

The urgency of the situation plus our naive enthusiasm made everyone extra helpful.  We were unbelievably fortunate to be given a grant by English Heritage and thanks to them and Julian our first project came in on time and under budget.  Although it had been a steep and slightly frightening learning curve it did give our fledgling organization some knowledge and great confidence for future projects.

Incidentally every time there is a repair on the fabric of the Church we learn something of its past.  During these repairs large masonry foundations were found beneath the Sanctuary.  This would strengthen the argument that the Chancel was originally apsidal (round ended) as was common with Norman Churches.  Fragments of the three Early English lancet windows, which were originally in the East wall, were found being used as rubble fill in.

After this project, the fledgling Trust took flight and we have not looked back since in our enthusiasm for keeping the church in good order for all to enjoy. 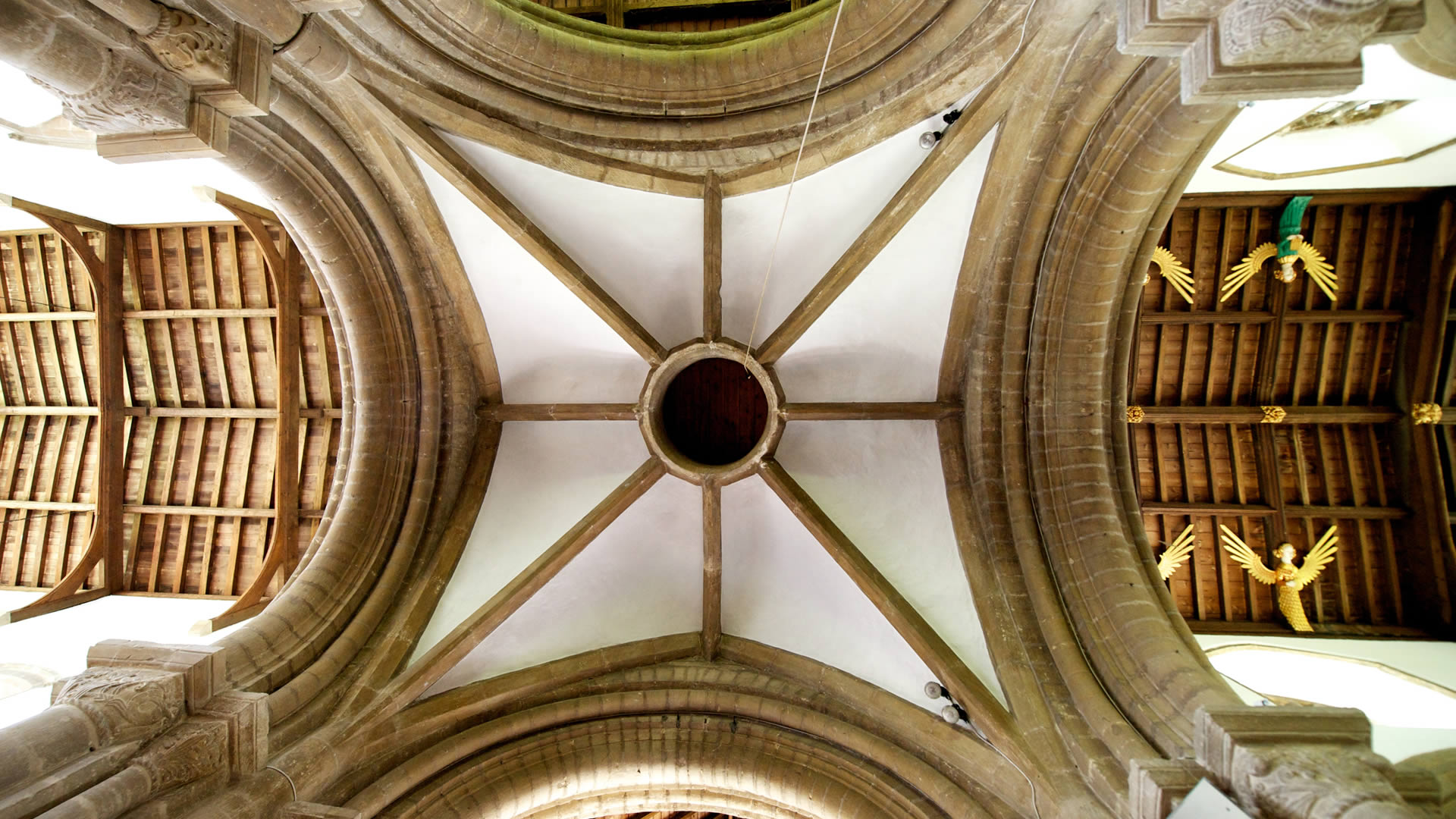 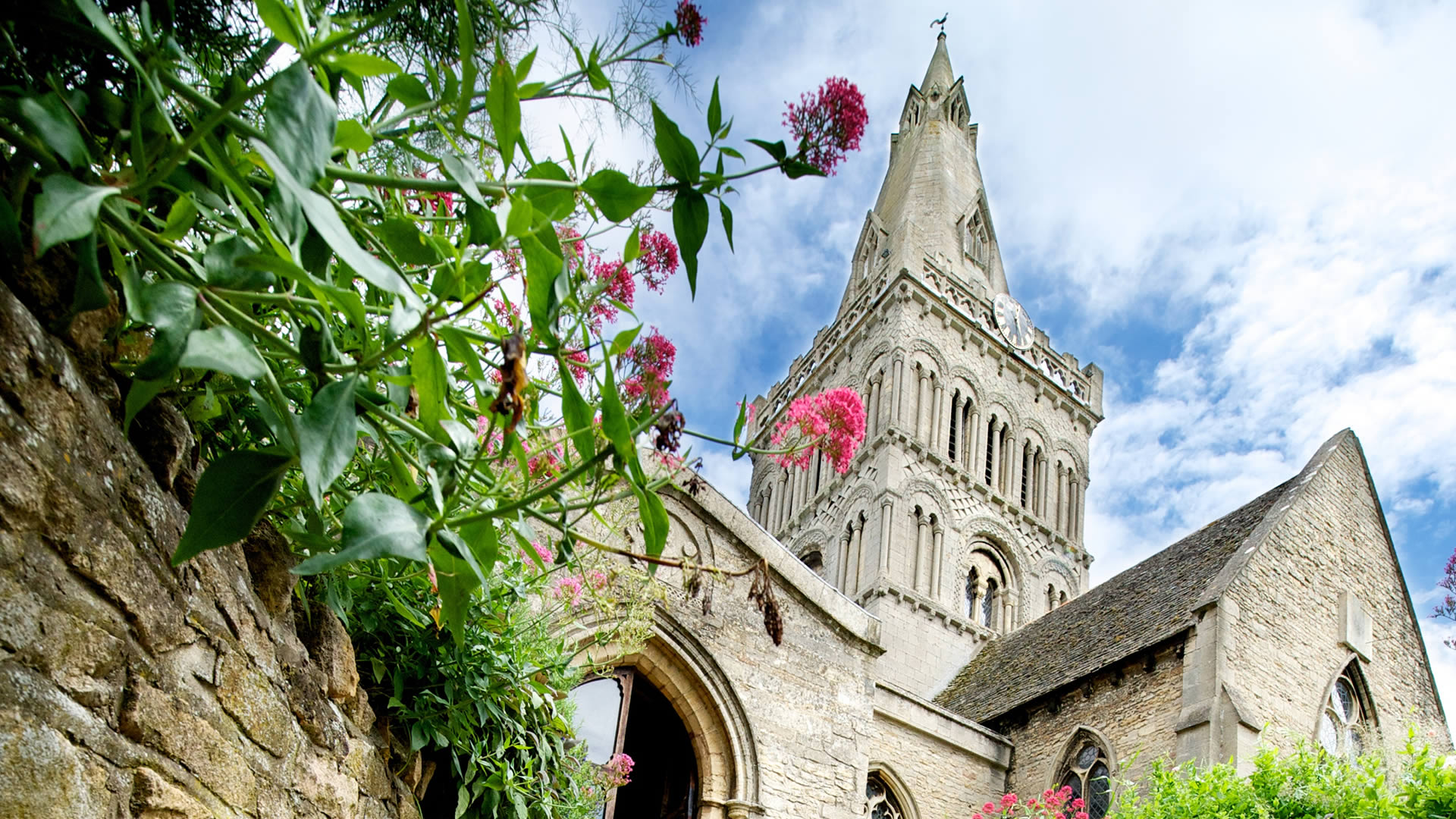 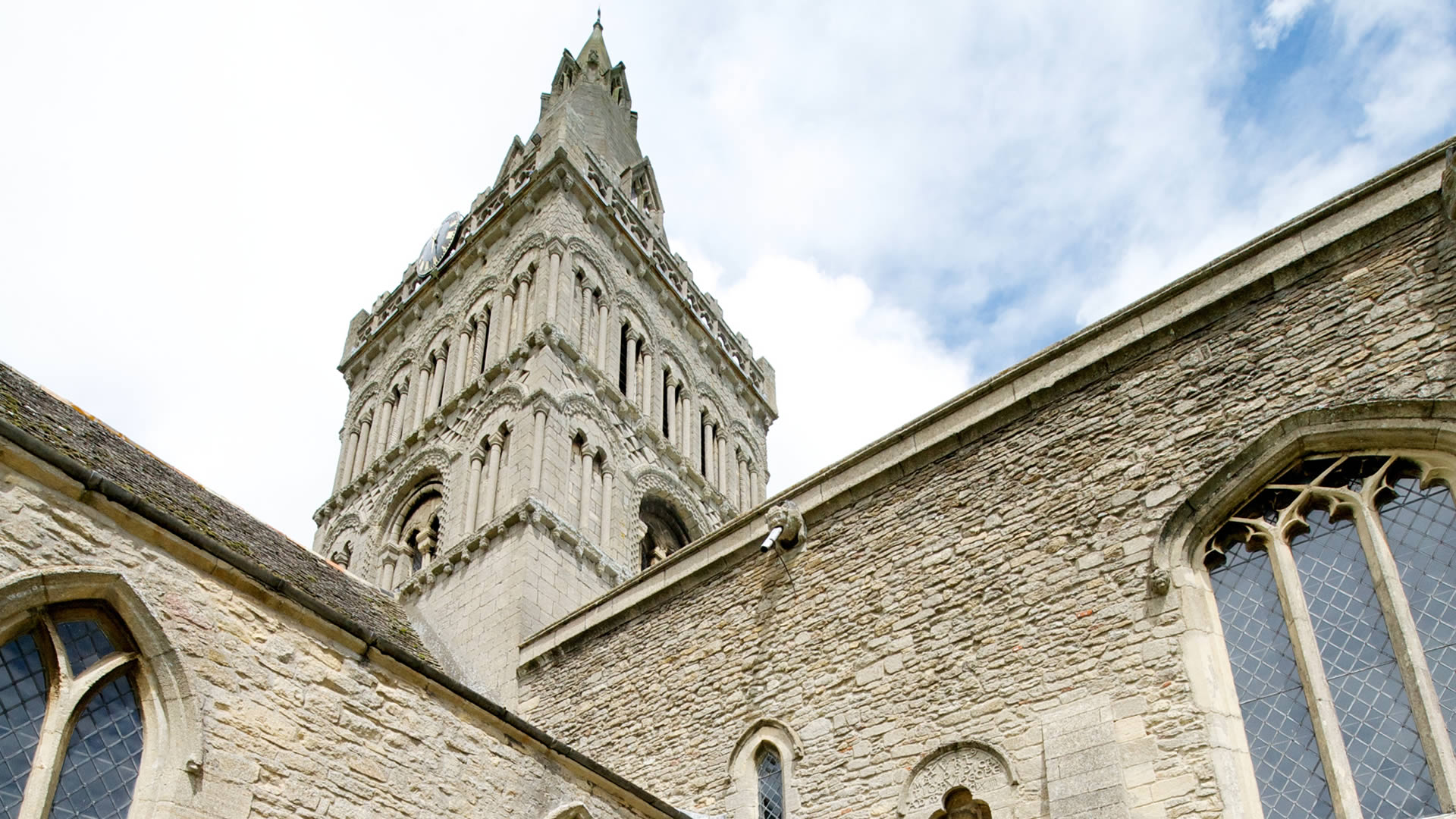 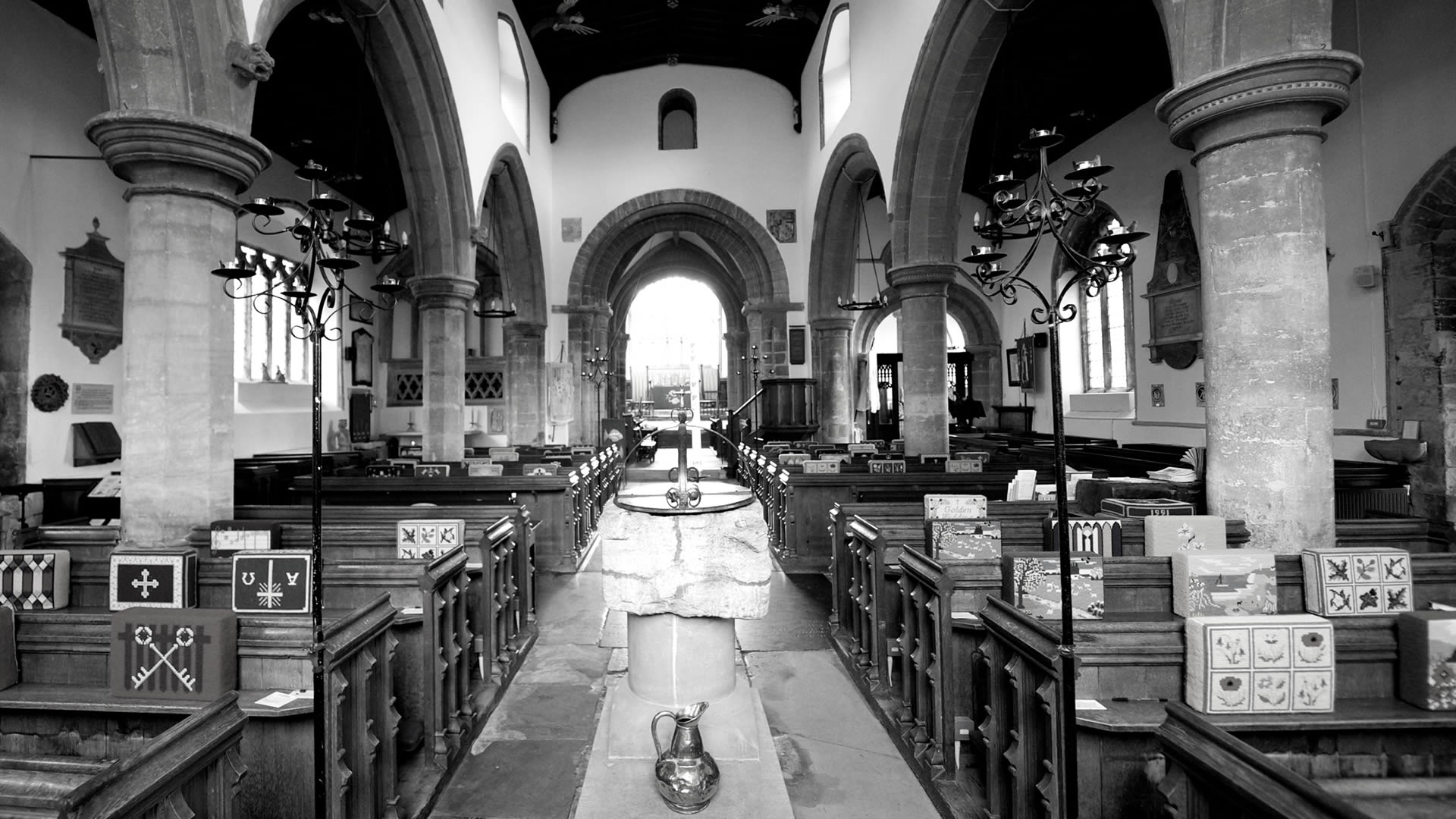